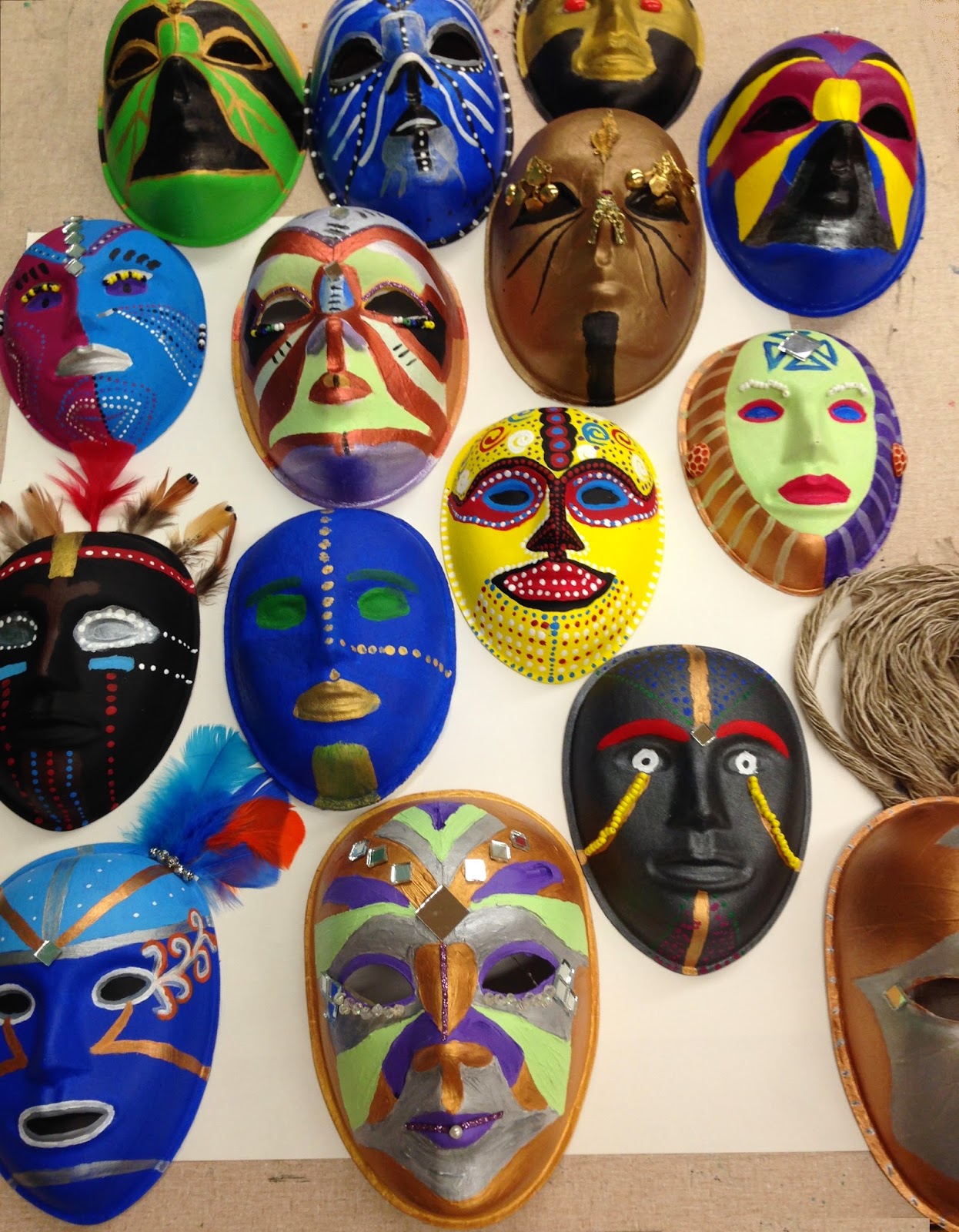 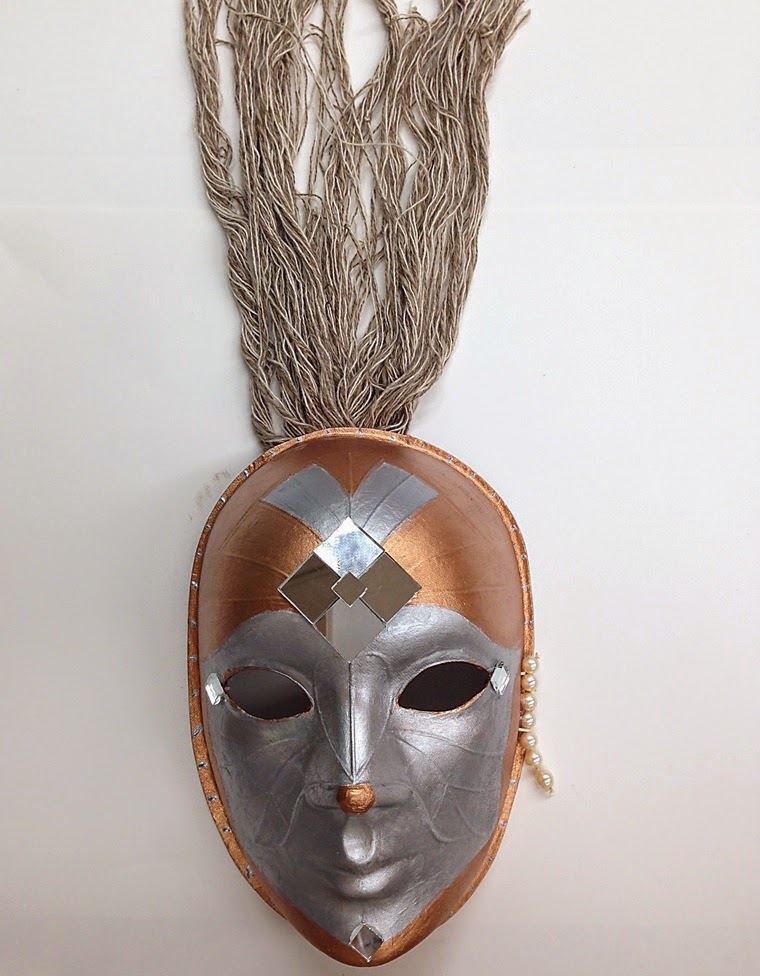 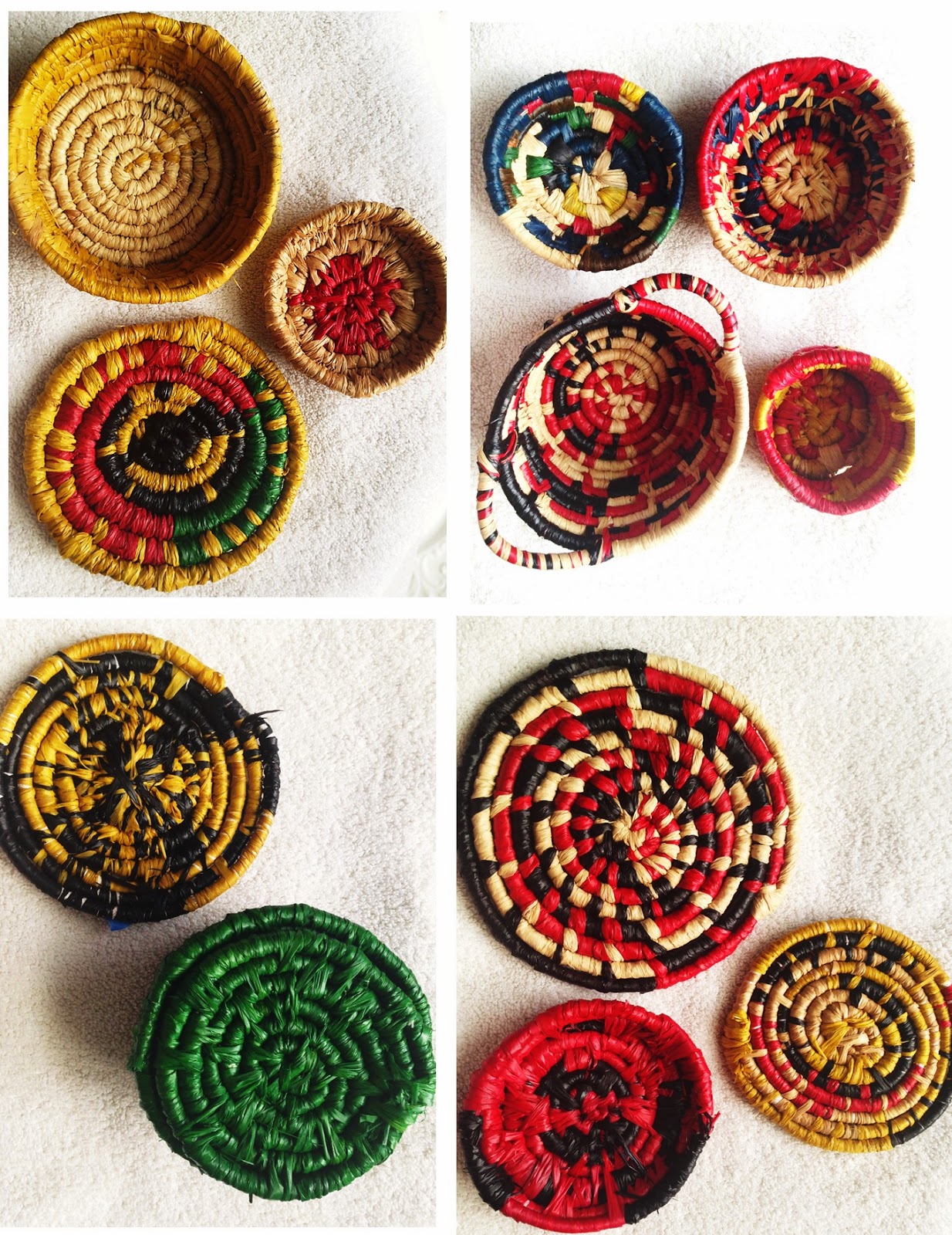 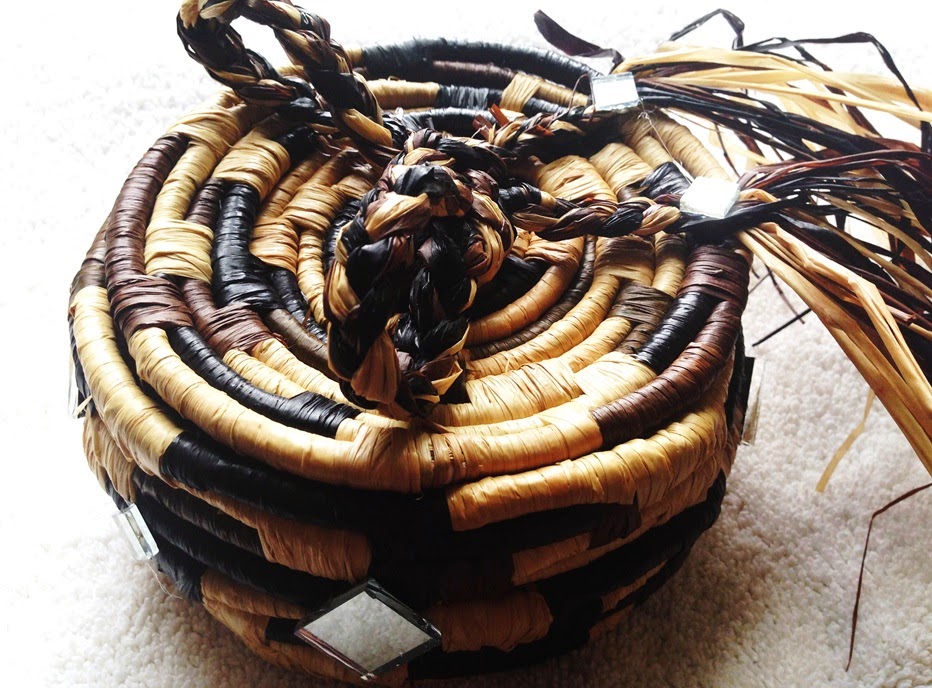 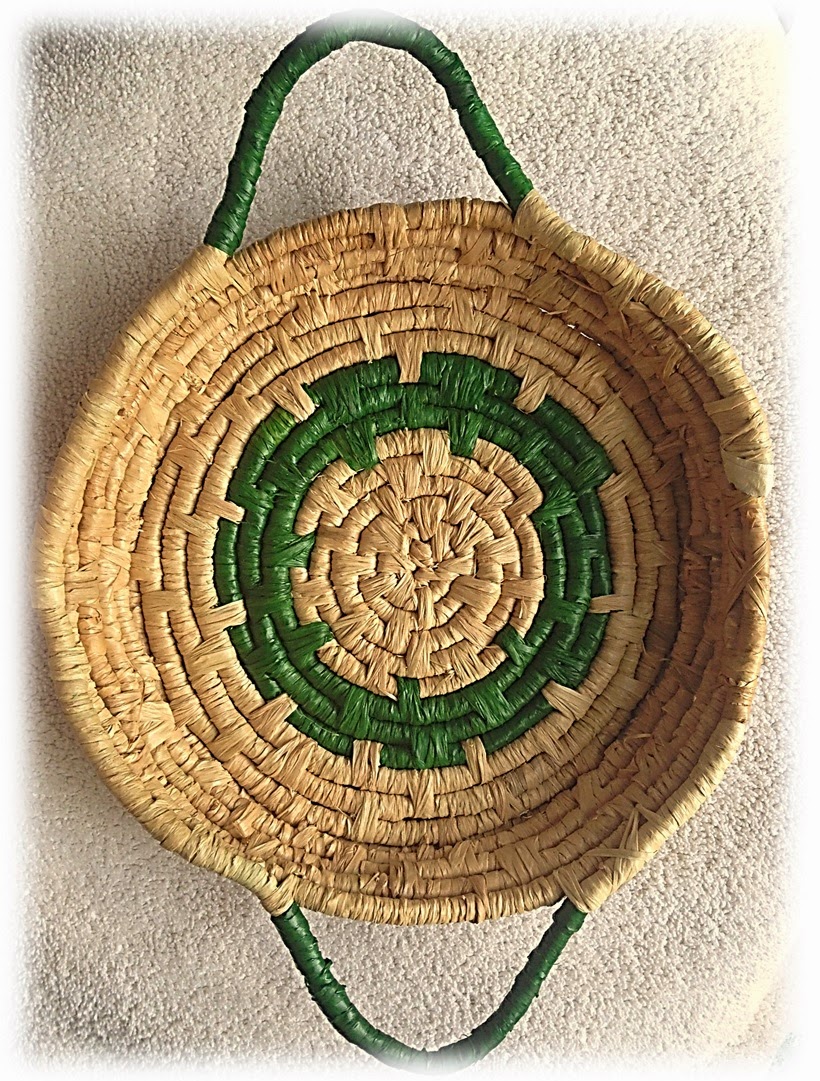 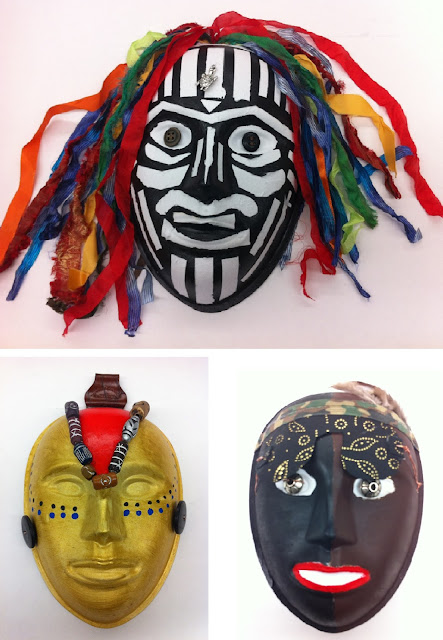 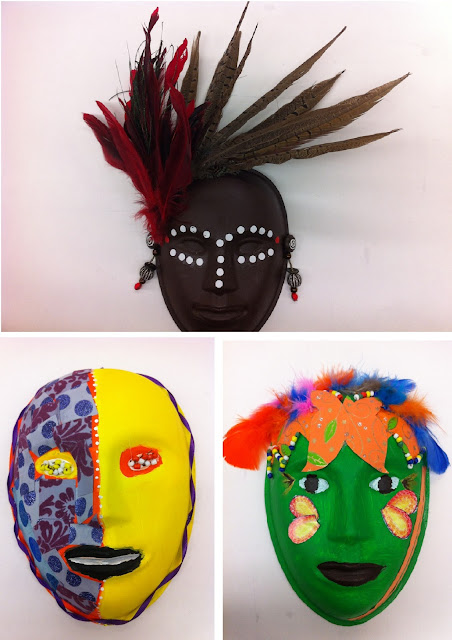 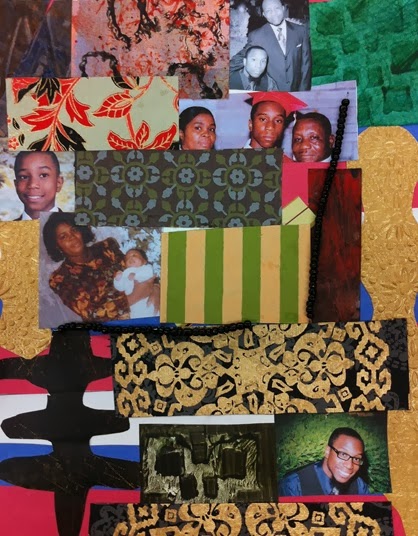 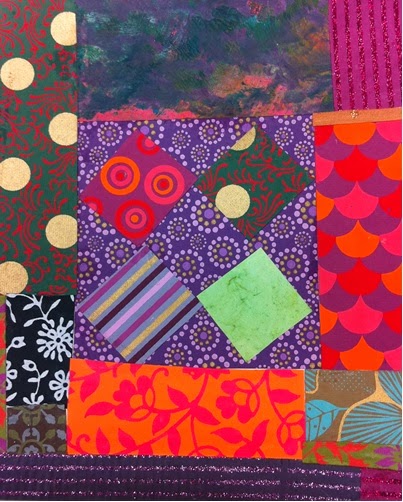 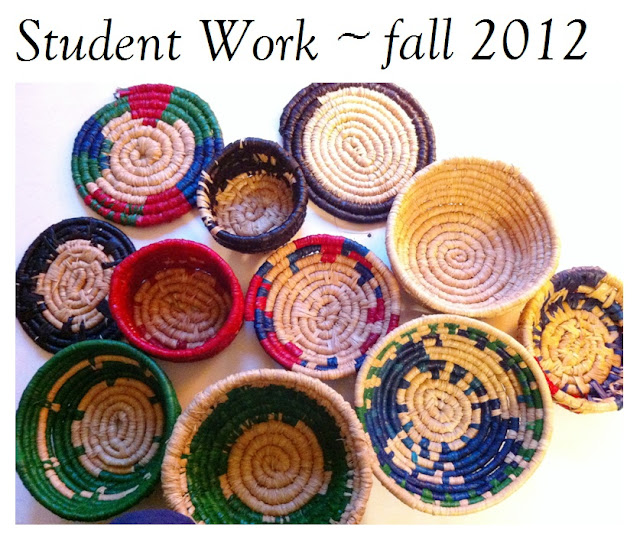 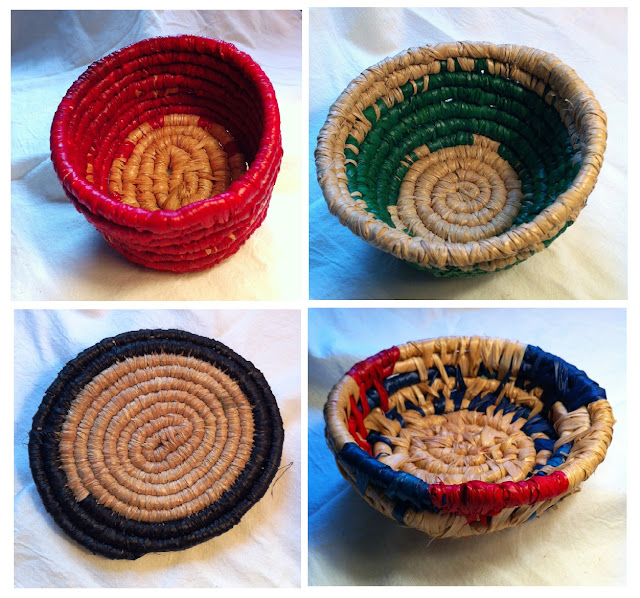 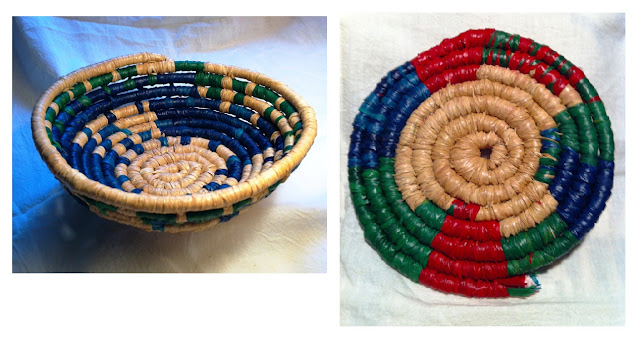 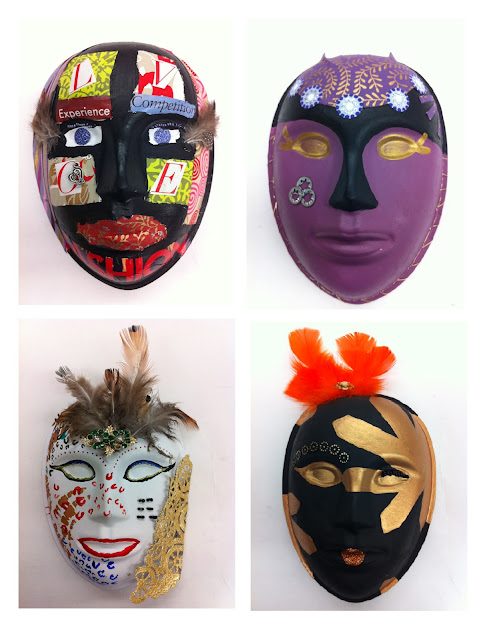 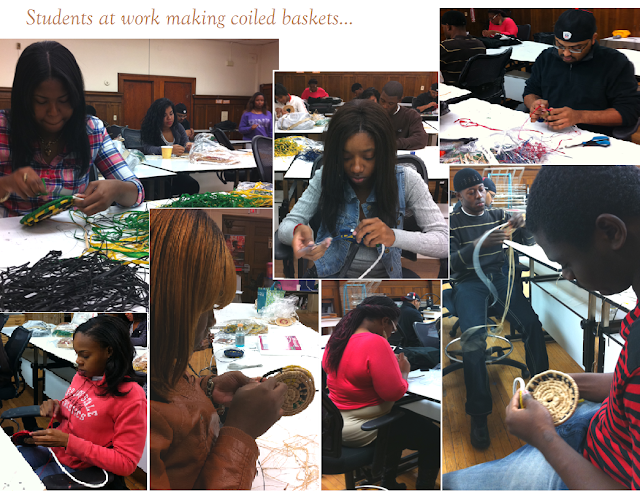 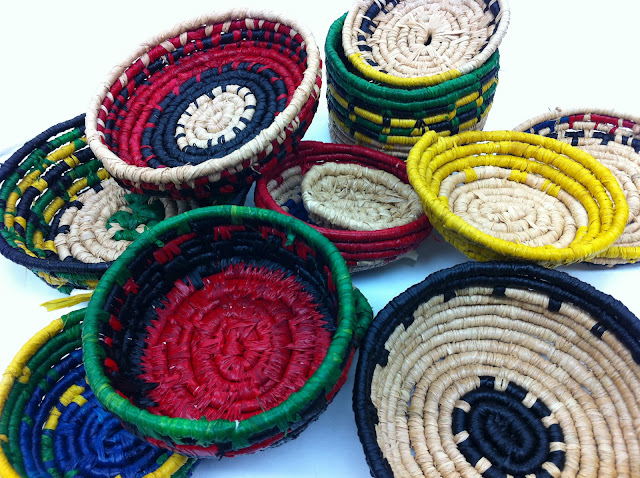 SECOND PROJECT:
Coiled Baskets....
Students just completed there second project learning about and making coiled baskets. An African traditions that goes back hundreds of years, especially in the rice growing communities of West Africa. The remnant of that tradition came to America, became know as the "Sweetgrass Baskets of Charleston, South Carolina. Learn more about that history by clicking HERE. (All baskets confidently not photographed. Consequently your basket may not be posted below in individual shots). 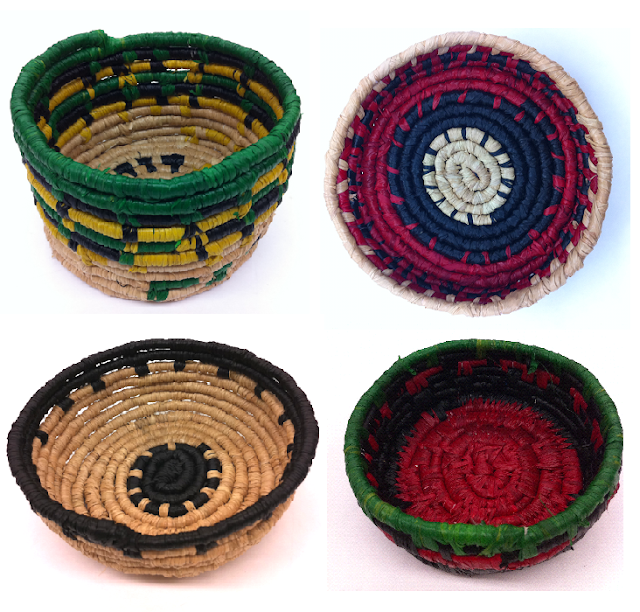 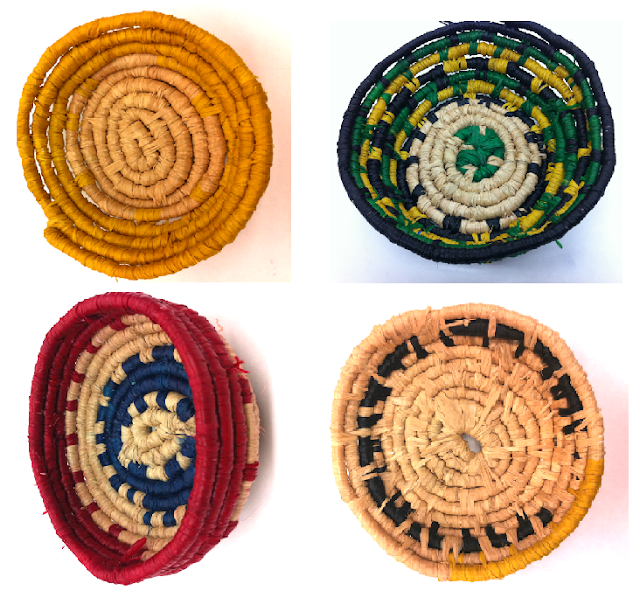 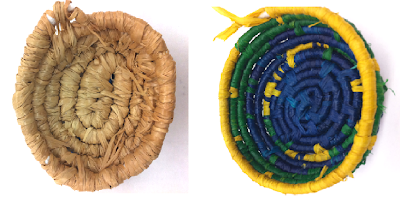 FIRST PROJECT:
African Mask....
Students learned to create mask similar to those made for generations before Africans were transplanted to America. This tradition can be traced back to well past Paleolithic* times... Masks are one of the elements of African cultural art that have most evidently influenced European and Western art in general. Influences of this heritage can also be found in other traditions such as South - and Central American masked Carnival parades. Ritual and ceremonial masks are an essential feature of the traditional culture and art of the peoples of Sub-Saharan and West Africa. 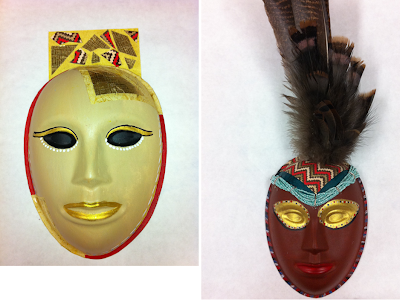 
FIRST PROJECT:
COIL BASKETS....
Students learned to coil basket much like the sweet grass basket makers of South Carolina, who continue a craft tradition brought to American from West Africa over 400 years ago. You can learn more about this craft by clicking HERE. 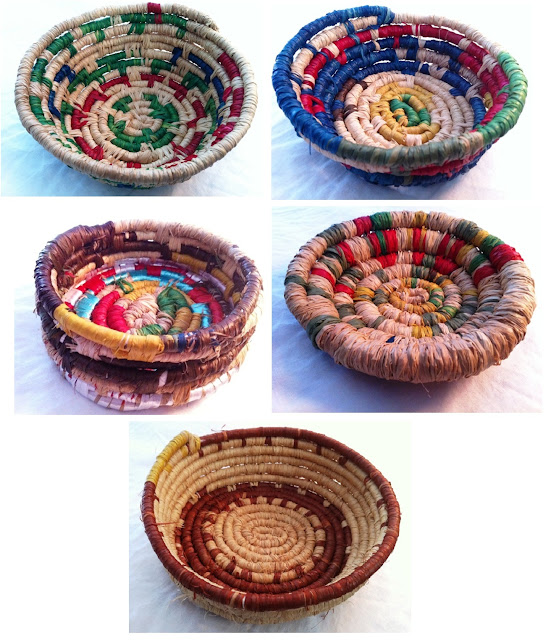 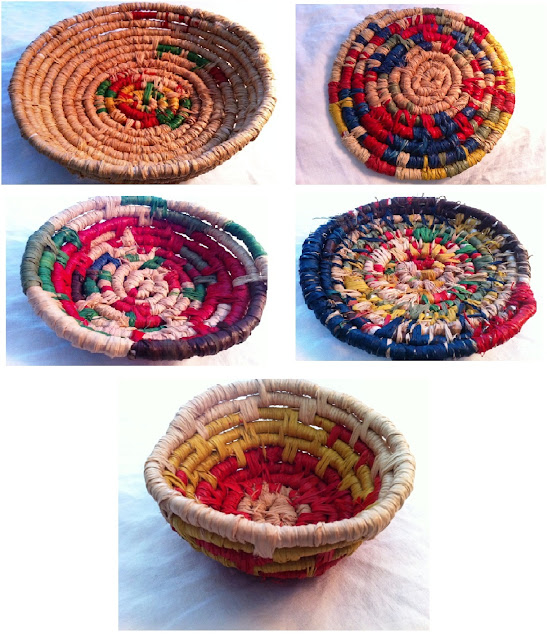 STUDENT WORK FALL 2011:
WEST AFRICAN ADINKRA SYMBOLS
& PERSONAL NARRATIVE QUILT....
Students learned to the meaning of Adinkra West African Symbols, carved a symbol, then applied it to squares incorporated into their personal narrative quilt about themselves and their family: 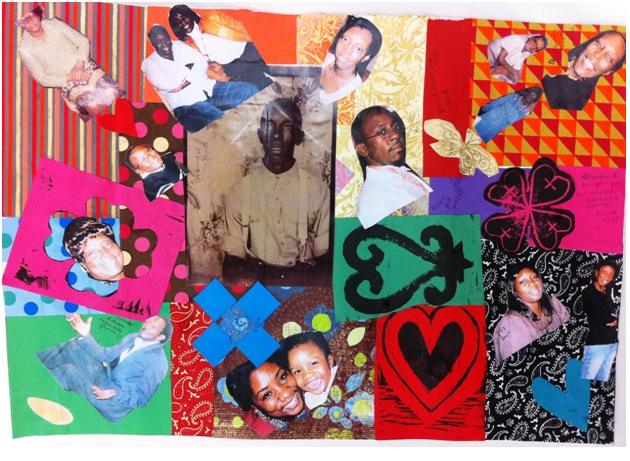 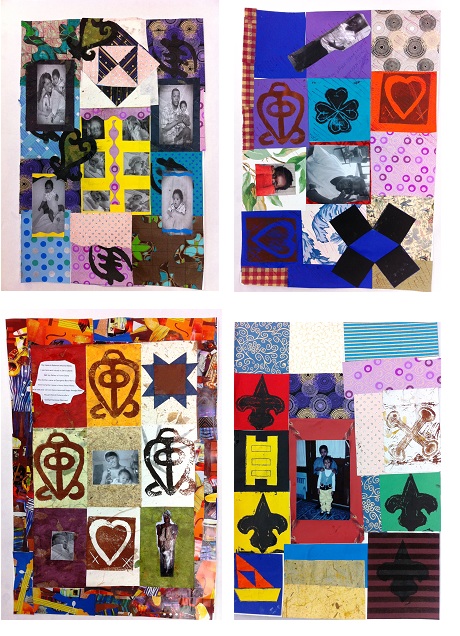 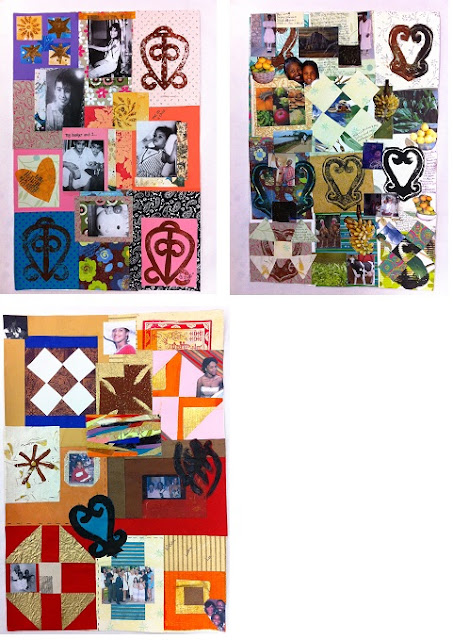 FINAL IN-CLASS PROJECT:
LUKAS MEMORY BOARD....
Students learned about the Luba People. The Luba are one of the Bantu peoples of Central Africa. They are indigenous to the Katanga, Kasai, and Maniema regions which were historic provinces of present-day Democratic Republic of the Congo. They speak the Luba-Kasai, Luba-Katanga, and Swahili languages. ﻿
The Lukasa Board, made by the Luba people of eastern Congo, maps memories using incisions and beadwork to indicate significant places, people, events or ideas.

Students completed their projects by making Lukas memory board books, and including personal narrative information inside: 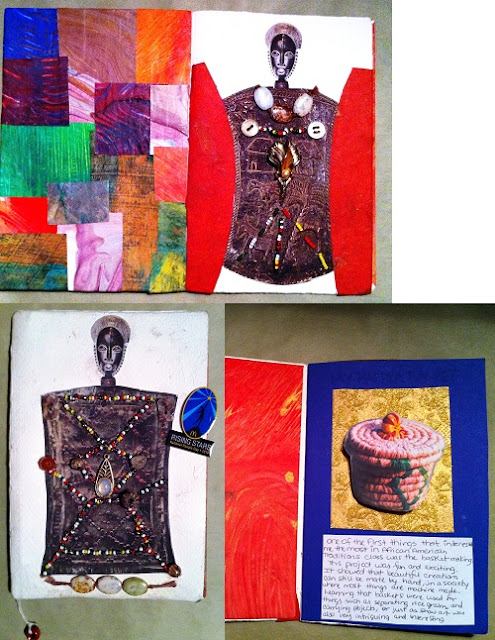 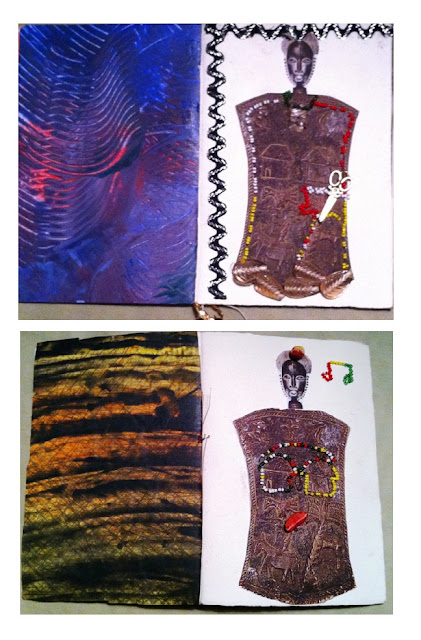 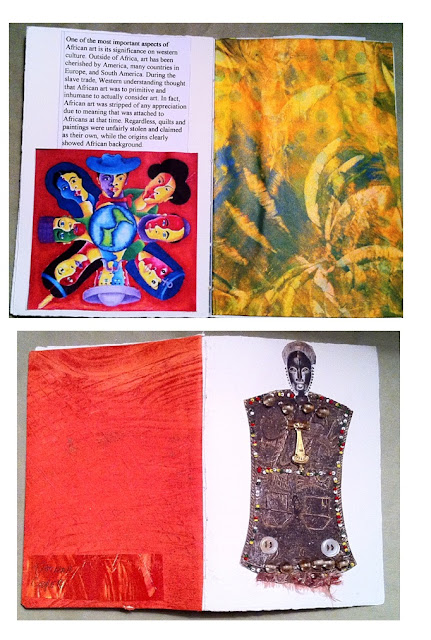